Find us on Spotify

Star Trek:The Continuing Mission is now on Spotify, check us out!

Audio Connex is a social network devoted for the Audio Drama community, both new and old, to come together and share experience, tricks, get resources or just talk about about their passion of creating and keeping OTR alive. 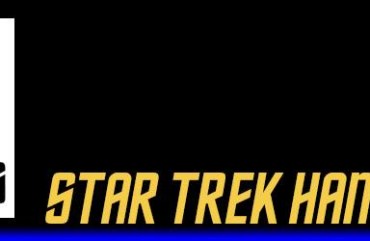 Trek.fm posted an article on Star Trek: The Continuing Mission and the episode Cathedral in the Void. Check it out here: Trek.fm review 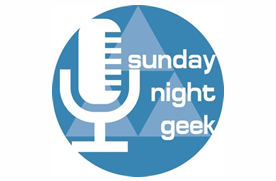 Cathedral in the Void was reviewed last Sunday, May 11th, 2014 on Sunday Night Geek. Podcast

Check it out here 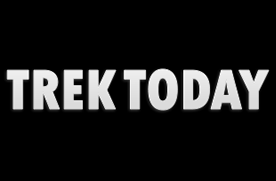 Read a review of Cathedral in the Void at TrekToday (www.trektoday.com).
[blockquote]As I got into the story, which runs about an hour in length, I got hooked. I no longer minded the effort to hear what was being said. That is a compliment to the writers; they made me forget my hearing issues and dislike of audio series. I was sucked into the story.[/blockquote] Trek Today Review 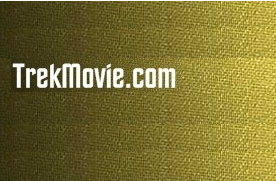 TrekMovie (trekmovie.com) posted a review of Star Trek: The Continuing Mission and the episode Cathedral in the Void. Check it out here:
Trekmovie.com review 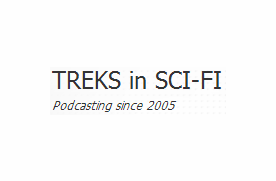 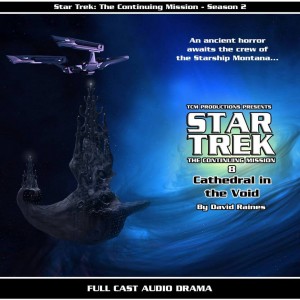